Extended hours of establishments associated with Apehl during the Christmas holidays 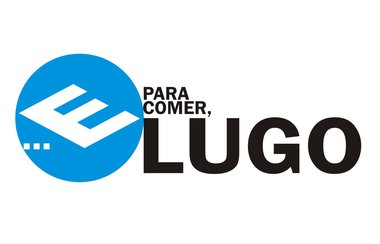 The Xefatura Territorial of Consellería de Presidencia, Administracións Públicas e Xustiza, in response to the request made by the Asociación Provincial de Empresarios de Hostelería de Lugo (Apehl) authorizes the extension of an hour over the time limit associated closure of establishments in the whole province during the 21, 22, 23, 24, 25, 28, 29, 30 and 31 December and 1 January, except Ribadeo, where authorized only on 24, 25 and 26 December and 5 January, according to a report by the Council of Ribadeo.