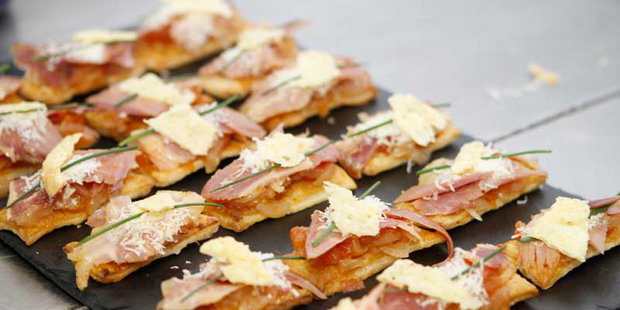 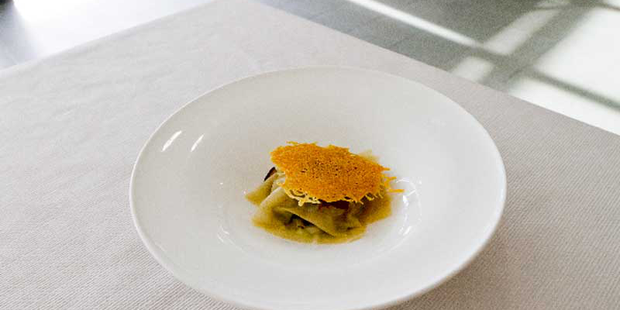 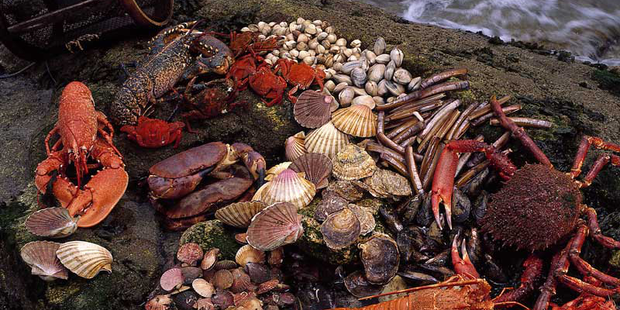 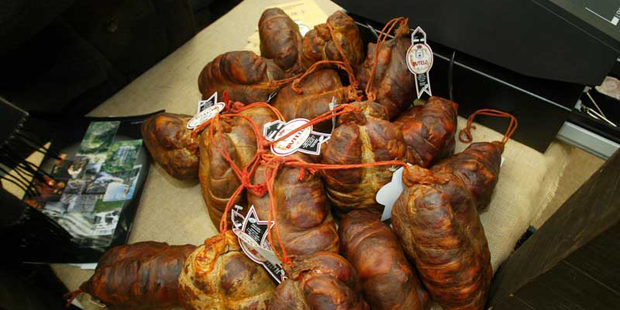 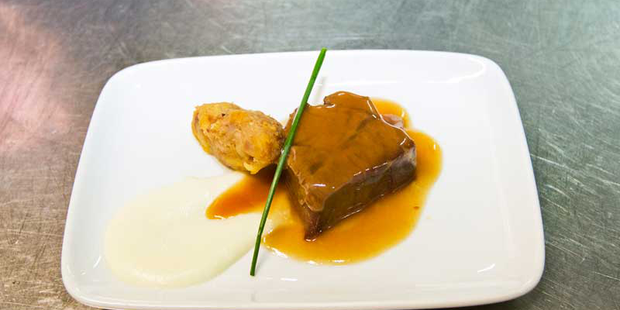 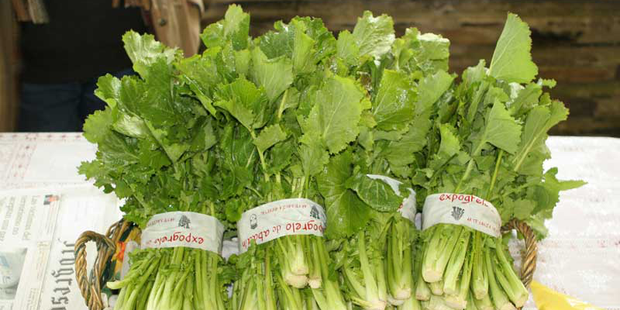 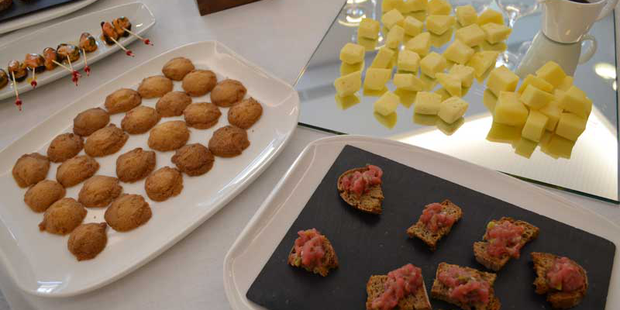 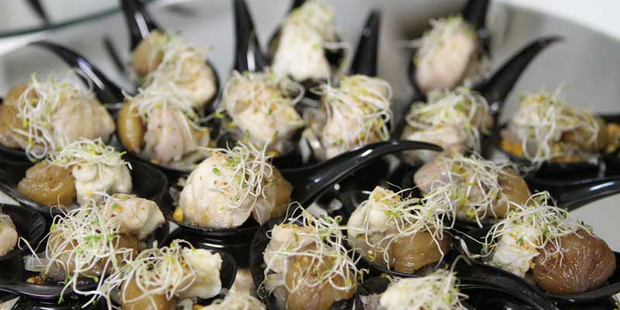 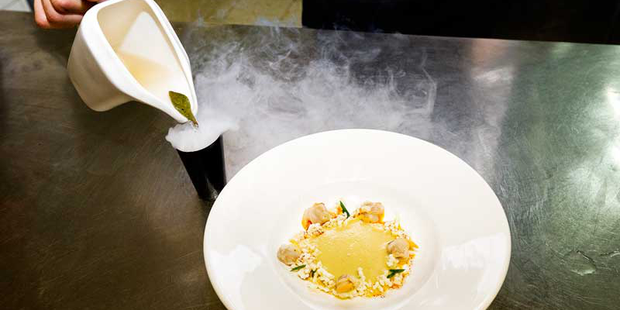 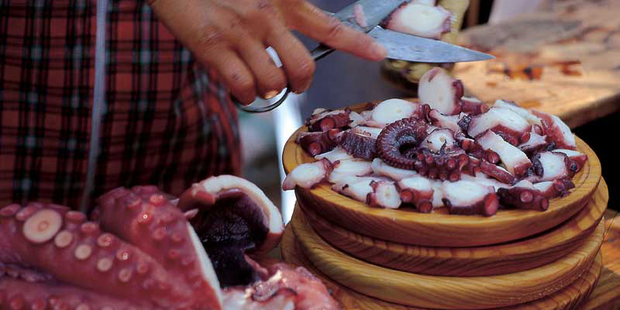 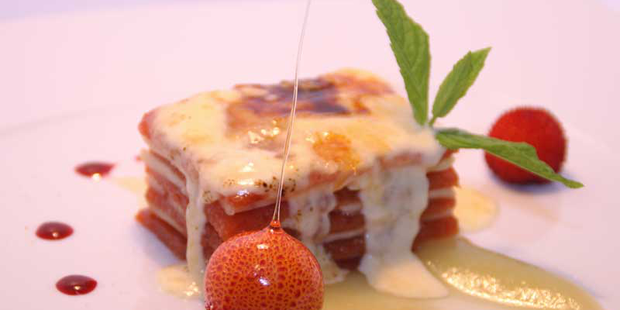 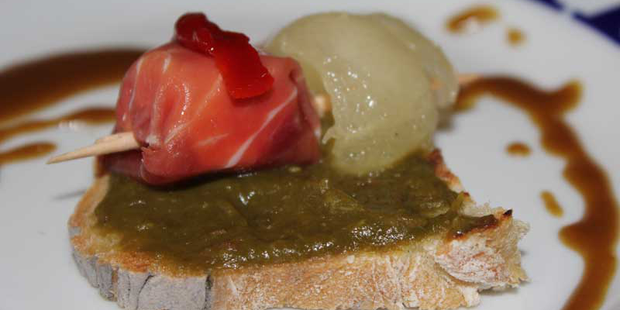 To move forward without losing the good things of the past

The Provincial Association of Hospitality Professionals in Lugo (APEHL) is inaugurating a new stage making use of its old motto: …And to eat, Lugo. Associating the old with the new may seem a contradiction, but we are convinced that is the essence of progress: advancing without loosing sight of the good things from the past.

Because …And to eat, Lugo continues being a splendid motto. It refers to one of the excellent things of our province: its gastronomy. And it allows one to imagine all the good things surrounding the act of eating: the travel, the company of friends, meeting new people and new places. This undoubtedly constitutes an invitation to let oneself be carried away by the charm of Lugo.

And when we say LUGO we refer to the ENTIRE PROVINCE, as Lugo is not only the marvellous city serving as capital. It extends towards the south throughout the lands of Sarria and Lemos, rising up the mountain ranges of Os Ancares and O Courel, becoming an immense plain in its central part and meeting the Bay of Biscay at the beautiful coast of A Mariña.

Lugo presents itself in this way as a territory full of contrasts and nuances. It includes an immense variety of landscapes going from the seaside to the high mountains. This variety becomes visible in the rest of elements making up the reality of the province, its gastronomy, architecture and, of course, its people.

To sum up, Lugo is a small world, a microcosm. The province receives with open arms anyone who wishes to discover and enjoy it. As Hospitality Professionals we will make all our efforts to be the hosts this place deserves.